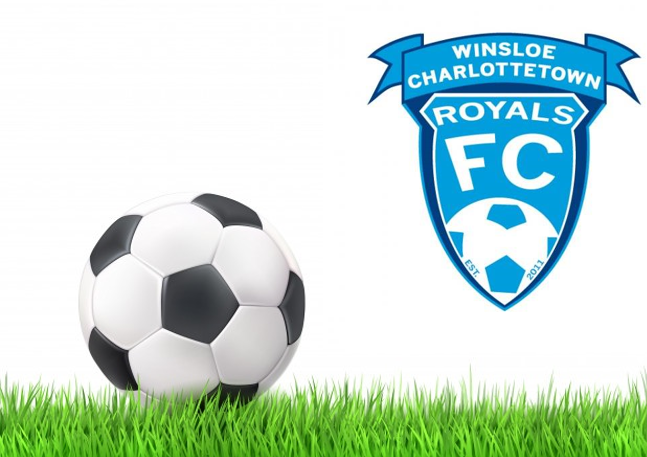 Winsloe Charlottetown Royals FC is happy to announce the hiring of David Vos as Executive Director of the Club. David has previously served on the Board of Directors for the past ten years, most recently as Director of Technical. David was one of the driving forces in the merger between the Winlsoe West Royalty Royals and the Charlottetown Abbies back in 2011, serving as president of the Abbies Club at that time.

David has filled many volunteer roles with the Club, including as dedicated coach of the mini program and youth teams. He has helped to organize the club’s yearly tournament as well as supervising paid staff at the Club. David has an intimate knowledge of the workings of the Club as well as the PEI soccer community. He is a visionary and his many years of soccer experience and management make him an ideal person to manage the day to day operations of the club. Welcome to your new role David!

Manage your identity from the palm of your hand to the top of your desk.